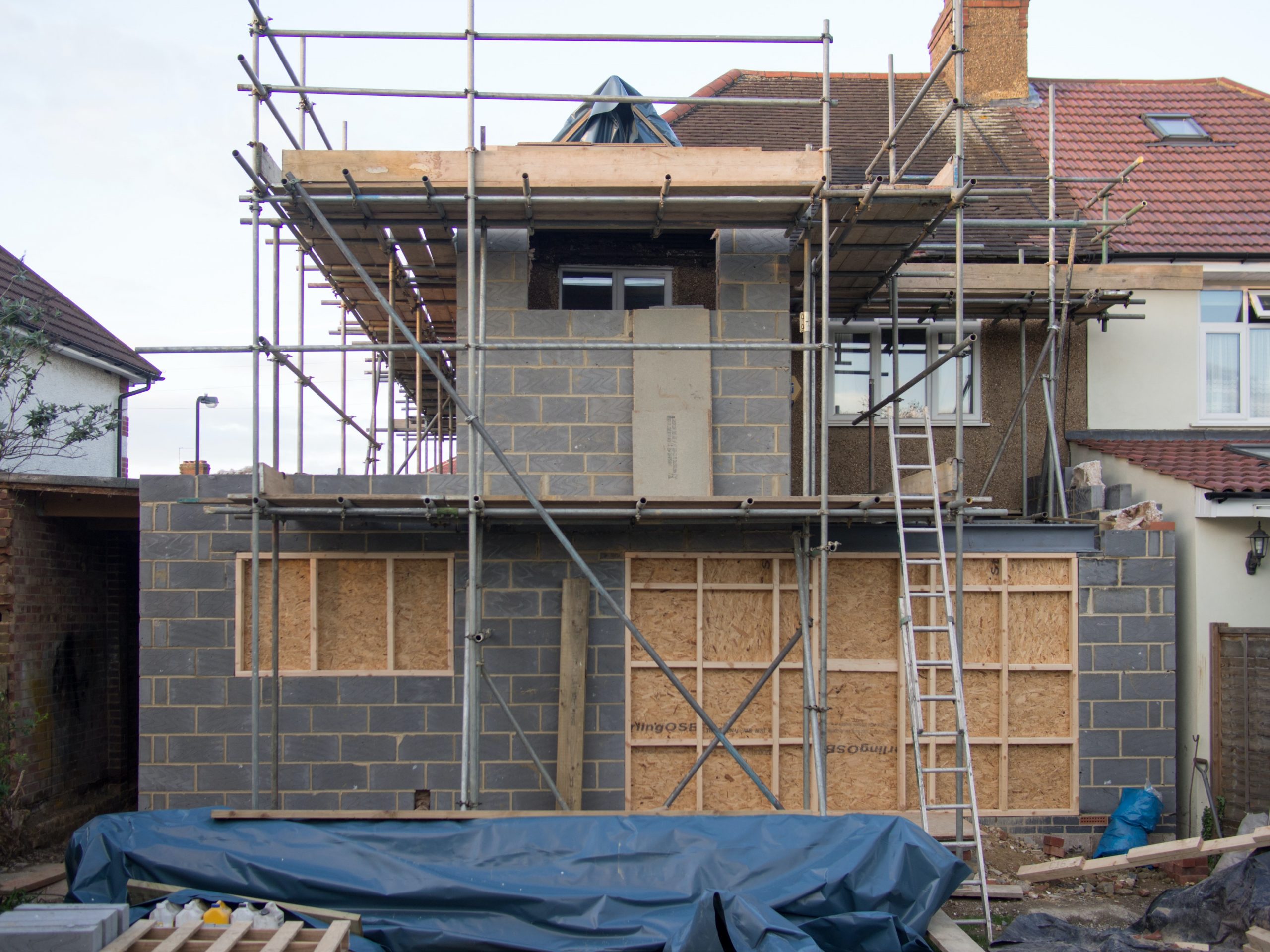 As we have discussed in past posts, the U.S. residential housing market is currently in the midst of an historical supply shortage for new and existing homes for sale. The result has been a booming housing market and soaring home prices nationwide. One of the tools real estate industry professionals use to forecast potential future housing supply and demand dynamics is to track new housing starts.

The term ‘housing starts’ refers to the amount of new residential real estate construction projects started nationwide, in any particular month. The monthly number is reported by the U.S. Commerce Department, and is tracked closely by real estate professionals, economic forecasters, and investors. An increasing number of new housing starts would suggest a larger supply of future homes for sale, potentially leading to a moderation in home prices. However, the opposite might suggest further shortfalls of supply, and continued elevated home prices.

The most recent housing starts report from February indicated a surprising drop in new construction projects. As detailed in a recent article written in Scotsman Guide: “With lumber costs escalating and much of the country hamstrung by harsh winter weather, housing starts saw a stark decline in February, according to the latest numbers from the U.S. Census Bureau and the Department of Housing and Urban Development (HUD). Privately owned housing starts during the month came at a seasonally adjusted annual rate of 1.42 million, down 9.3% year over year and 10.3% from January’s revised rate. February posting the slowest pace of housing starts since August.”

The monthly housing starts figure can be volatile from time to time – meaning that it can surprise the market by randomly ticking higher or lower. Weather often plays a large part in this volatility. Extreme weather – particularly large storms and extended periods of cold temperatures – can often delay home construction activities. This is particularly true in large residential consumer markets such as Texas. As mentioned in the article: “Perhaps the most significant constraint faced by home builders in February, however, were the furious winter storms that gripped Texas during the month. The state is the nation’s largest new home market by far, comprising more than 15% of the entire country’s building permits last year. With the Lone Star State paralyzed, starts in the South plunged 16% month over month.”

Most likely, the unprecedented cold spell that gripped Texas in February played a significant role in the drop in the monthly U.S. Housing Starts figure. However, weather is not the only factor affecting the pace of new home construction. The COVID19 crisis also spurred a significant increase in home remodeling and improvement projects. This increased activity has subsequently catalyzed supply shortages in home construction materials such as lumber, as well as labor.

This increased demand in supplies and labor have added an additional headwind to new housing starts. As described in the Scotsman Guide article: “Despite strength in buyer traffic and lack of existing inventory, builders are slowing some production of single-family homes as lumber and other material costs, along with interest rates, continue to rise,” said Chuck Fowke, chairman of the National Association of Home Builders (NAHB). “Shortages of lumber and other building materials, including appliances, are putting future construction expansion at risk.”

Given the extreme demand for new and existing homes, the surprise drop in February Housing Starts may end up being a short-term anomaly, primarily caused by adverse weather. However, rising prices in building materials and labor will most likely continue to be a challenge for the residential real estate market in the near-term. 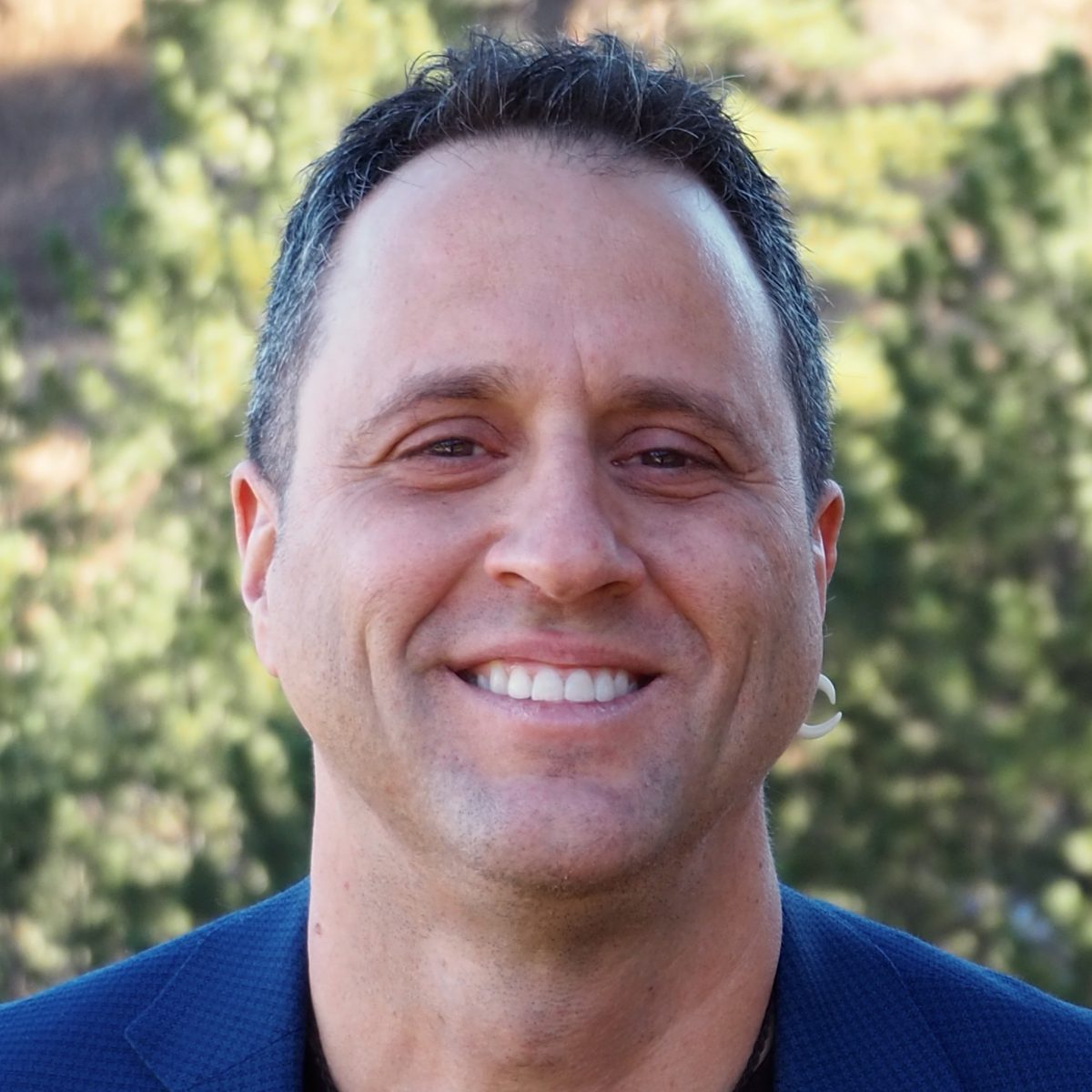 Steve Sapourn is an active real estate investor, Aloha Capital’s co-founder, and portfolio manager. At Aloha, Steve has overseen more than 1300 real estate investor loans in 35 states. He has managed alternative investments in a variety of asset classes for over 25 years. He has deep experience in designing low-risk portfolios that reliably outperform benchmarks. Over his career, Steve has served as portfolio manager for a Fund of Funds, where he analyzed hundreds of alternative investment strategies. In addition, he has developed and implemented quantitative trading strategies in the futures, stock, and volatility markets. Steve’s long and diverse career benefits Aloha’s investors.